Did you know premier wakayama ? 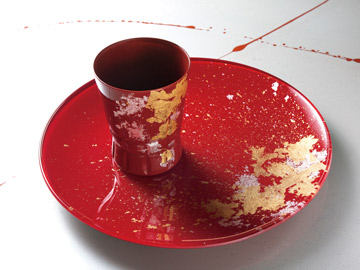 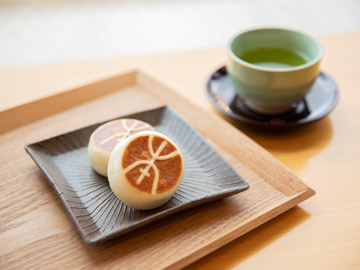 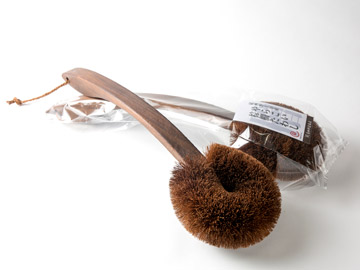 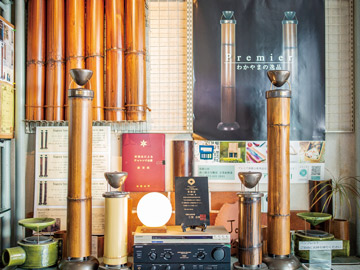 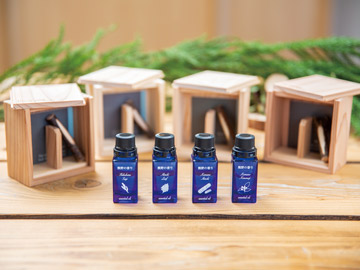 Located in the Kii Peninsula, Wakayama Prefecture holds some of the origins of the Japanese spirit.
Even today, it majestically exhibits the workings of nature that shaped the geological makeup of the Japanese archipelago.
The people of ancient times found deitis within this overwhelming nature and the occasional natural phenomena.
Furthermore, the people reverently worshiped the land that governed all aspects of their lives such as their clothing, food, and residence.
This worshiping of nature is perhaps the foundation of the Japanese spirit.
As Buddhism was introduced to Japan, Shinto and Buddhism were syncretized, birthing Japan’s unique belief system.
At various places all over Wakayama, including the world heritage location of “Koyasan and Kumano”, the history, culture, and tradition of Wakayama unmistakably remains. Recently, this story told by the essence of Wakayama has received high praise from around the world.
On the industrial side, Wakayama conceived products such as soy sauce, katsuobushi (dried skipjack), and lacquerware. Additionally, from the medieval times until modern times, Wakayama was an area that sustained the industries of Japan with its wood industry used for buildings, KishuBinchōtan (white charcoal) used as fuel, and water transportation used for large-quantity rapid transit.
At Premier Wakayama, as “Wakayama’s Masterpiece”, we present pieces, arranged in a modern way, such as the hand work and food culture fostered by Wakayama’s abundant nature and the wisdom of its predecessors.
How about experiencing “Wakayama’s Masterpiece”?

In 2004, recognizing the unique and remarkable universal value of these three sites, Koyasan, Kumano, and Yoshino and Omine (Nara Prefecture), as well as the connecting pilgrimage routes to the ancient capitals of Kyoto and Nara, were designated a UNESCO World Heritage site.
The “Sacred Sites and Pilgrimage Routes in the Kii Mountain Range” embody a cultural landscape, one that has existed over centuries through ascetic spiritual practices harmoniously interwoven with nature. 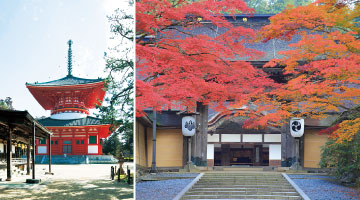 If nature indeed brings mankind closer to the cosmos, then Koyasan is its embodiment.
Nestled in the mountains to the north east of the region, Koyasan is a sacred temple town founded more than 1,200 years ago by the Buddhist monk Kobo Daishi, or Kukai as he was also known.
Located in the lush Koya-Ryujin Quasi-National Park, it is said that the 8 peaks and basin resemble a lotus, making it an auspicious location.
For over 1,200 years Koyasan has flourished as an active monastic center, and is one of Japan’s most sacred sites.

To this day, visitors journey to wonder at the 117 temples on this sacred mountain, which is designated as a UNESCO World Heritage Site.
Koyasan attracts visitors from around the world.
For a culturally illuminating encounter, staying overnight at one of the 52 temples offering accommodations is an experience of a lifetime. 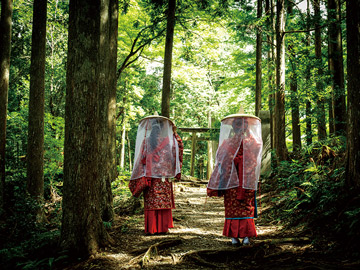 Kumano, the spiritual heartland of Japan has stood the test of time.
For millennia the mountainous region of Kumano has been thought to be the mythical “holy ground where gods dwell.”
During the Heian period (794 – 1185), the Imperial household and court made the arduous journey from the ancient capital of Kyoto to this remote area, in search of heaven on earth.
It is here that Kumano Sanzan, the three grand shrines and Nachisan Seiganto-ji Temple, were established. 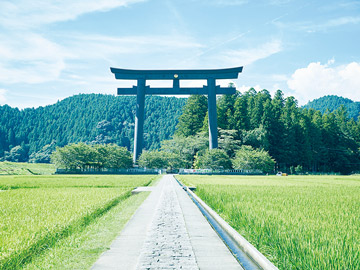 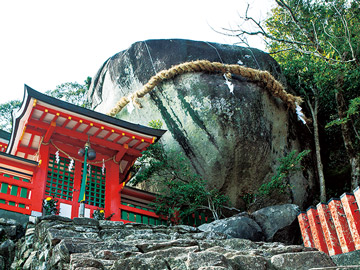 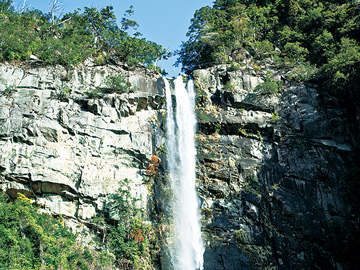 The best sea landscape in Japan! 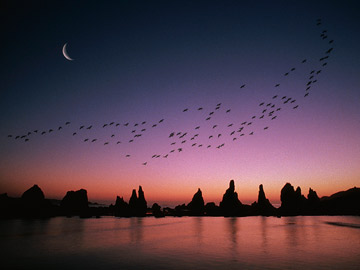 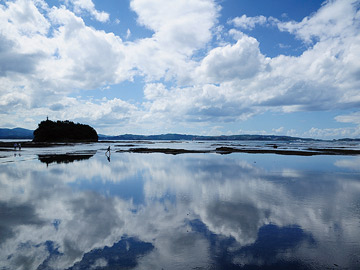 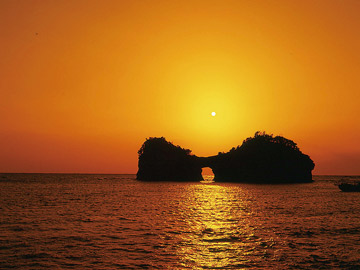 ※ According to the ranking of picture provided by ‘Aflo’, the largest photo general agency in Japan

Premier Wakayama recommended pieces are marked with a symbol 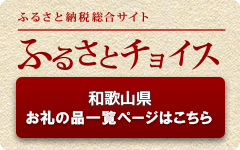